Reflecting on the »cycling rage« in the German bourgeoisie at the end of the 19th century, this article investigates the multiple and at times contradictory meanings and functions of cycling and places them in the broader context of the changing definition of sports at that time. »Sports«, which had used to be the distinguished pastime of the English gentleman, now becoming more and more connoted with striving for physical excellence. With their new sports, cyclists oscillated between the poles of »riding a bicycle« and »bicycle as a power machine«. One the one hand, cyclists used the bicycle to express their social distinction and ambitions. On the other hand, cycling was constructed as a specifically modern experience with which the cyclists experienced their own bodies as effi cient power machines and prepared for the challenges of modern life. The cyclists’ efforts towards bodily excellence came, however, into conflict with the social distinctiveness of this sport. The cycling boom ended after the turn of the century when the bicycle became cheaper and thus more affordable to the lower classes. This also ended the peculiar combination of distinguished pastime and the striving in bodily excellence which had characterised the bourgeois cycling sport at the end of the 19th century. 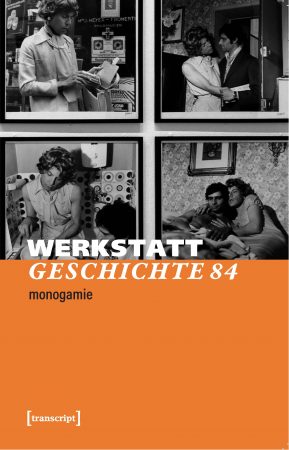