The Politics of Violence. Volksgemeinschaft and the Prosecution of Jews in Provincial Germany 1933 to 1935

The contribution focuses on the transformation of German society into a racist Volksgemeinschaft by everyday practice of violence against German Jews. Based on a case study from East Prussia it sketches the historical, political and social context of anti-Semitism in that region until 1933. After their seizure of power, the Nazis had to gain political hegemony – particularly in the small towns and villages, where traditional social and cultural settings still dominated everyday life. Persecuting, humiliating and excluding the Jewish neighbours turned out to be one of the central means to break up traditional structures, to erect new social borders and at the same time to reach the central aim: namely to achieve the racist Volksgemeinschaft without Jews and other allegedly racially inferior people. The violent actions were doubtlessly initiated and carried out by National Socialist organizations, but more and more crowds, bystanders and passers-by participated in various ways. The Nazi policy of violence was intended to enforce the non-Jewish population’s shift to a public stance of compliance with the regime. Moreover, by humiliating the victim, violence empowered the perpetrators and created community, the Volksgemeinschaft. Being able to maltreat, injure and expel Jews without sanctions implied the overthrowing of the everyday rule of law, it instilled the perpetrators with the feeling of superior power and confirmed Nazi ideology by practice. 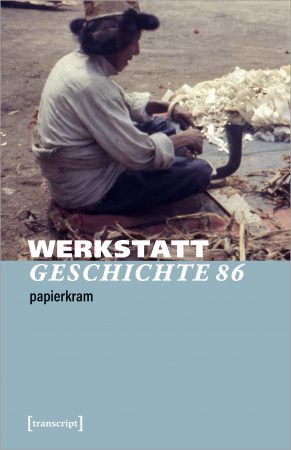