Boy or Girl – Woman or Man? The Heterosexual Body and the Making of Visual Self-Evidence in Twentieth-Century Sex Education

This paper analyses the ways in which twentieth century sex education material constructed gender and the heterosexual body. Over the course of the century, representations of gender in such material changed fundamentally. In the first half of the century, sex education literature sought to make children aware of male and female gender roles and to ground differences in these roles in reproductive biology. By the end of the 1960s, however, this strategy was increasingly perceived as insufficient. Traditional and previously unequivocal signs of gender (e.g. hair style, occupation) had lost their gendered significance. Hence, sex educators had to introduce other signs which would allow children to identify gender. These signs were seen in the sexual anatomy of the genitals. Consequently, in the 1970s, sex education material included an increasing number of illustrations of naked bodies to direct the beholder’s gaze towards the genitals as the unequivocal sign of gender. 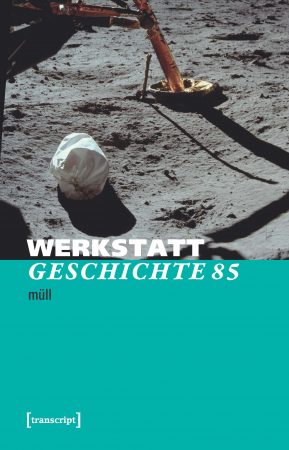